Hyde Farm, Hay, straw  and straw bale suppliers in Hertfordshire has been producing hay & straw for generations. We are a family run farm offering a professional, friendly and reliable service. We are the leading quality hay and straw suppliers in Buckinghamshire. Read more.

Straw bales are a useful and flexible addition to any event, as well as adding some rustic charm. They are very popular with weddings and parties. Our standard bales can seat 2/3 people and are a really affordable way of seating large numbers. 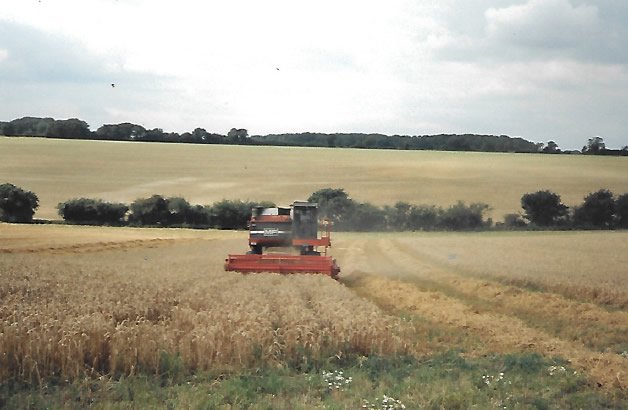 What are Straw Bales?